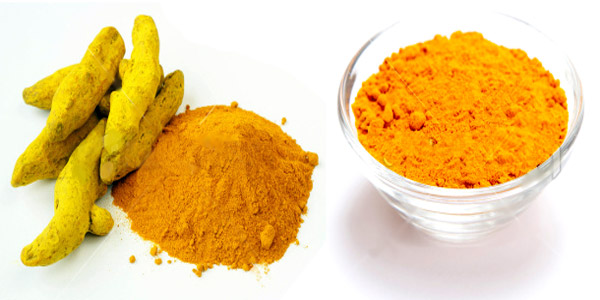 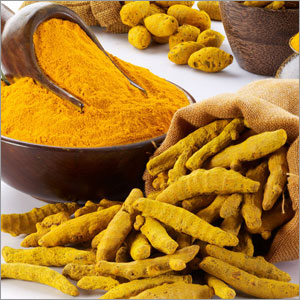 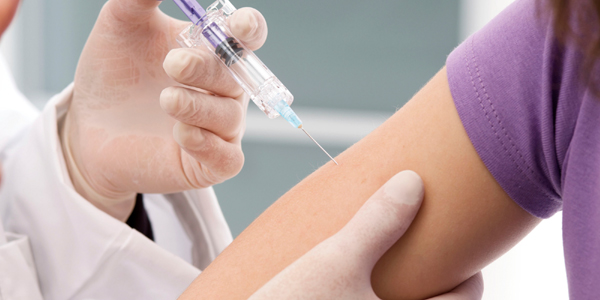 Scientists are currently involved in a research for a vaccine against Zika and if all go well, then the vaccine could be available as early as 2018. Anthony Fauci, the Director of NIAID ( National Institute of Allergy and Infectious Diseases) in Maryland made this announcement earlier in the day. The NIAID has plans of doing trial runs of a vaccine developed in its labs on around 80 volunteers during September, this year.

If the vaccine is found to be safe and has the capability to simulate immune responses, then NIAID has further plans to launch it in the first quarter of next year. However, it is to be noted that this launch will be limited to countries that have a high rate of infection of this deadly disease.

There are several factors that will determine the success of this vaccine. Including the rate at which Zika is spread in the communities involved in the study. Also, the efficiency of a vaccine can be rightly measured only when there is a marked difference between vaccinated and unvaccinated people. However, this is rarely possible in reality.

Yet, the Vaccine offers hope to large number of communities that are gripped by this deadly disease.